Skip to content
Previous Next
September 2021 – House of Lords votes for increased protection of ancient woodland under the draft Environment Bill, including the provision of a 50m buffer

House of Lords votes for increased protection of ancient woodland under the draft Environment Bill, including the provision of a 50m buffer

An amendment to the draft Environment Bill has been proposed in the House of Lords to increase the protection afforded to ancient woodland by introducing a new ‘standard’. The proposed amendment reads as follows:

The proposal in essence seeks to enshrine into law the current protections afforded to ancient woodland under the NPPF which, in our view opens the door to the Courts being asked to identify what comprise ‘wholly exceptional reasons’.

Importantly the amendment also seeks to extend the buffer distance currently recommended in the Natural England / Forestry Commission Standing Advice in respect of ancient woodland from a minimum 15m to 50m. This has two key implications:

Our view is that the requirement for a buffer, as currently set out in Standing Advice, is appropriate.

Lastly, we note the amendment proposes these matters come into ‘immediate effect’, rather than presumably be subject to a two year transitionary period as per the majority of the Bill.

The Bill has now returned to the Commons for its Third Reading where this amendment will either be accepted or rejected.

**UPDATE** 20 October 2021 – the government has voted to reject the proposed Lords amendment to the Environment Bill in respect of ancient woodland. In its place the government has committed to a review of the NPPF and the strengthening of protections afforded to ancient woodland within it. In addition, the government will update the Town and Country Planning (Consultation) (England) Direction 2021 so that local planning authorities must consult the Secretary of State if they want to grant planning permission for developments affecting ancient woodland e.g. in an analogous way to the procedure which protects playing fields from development. 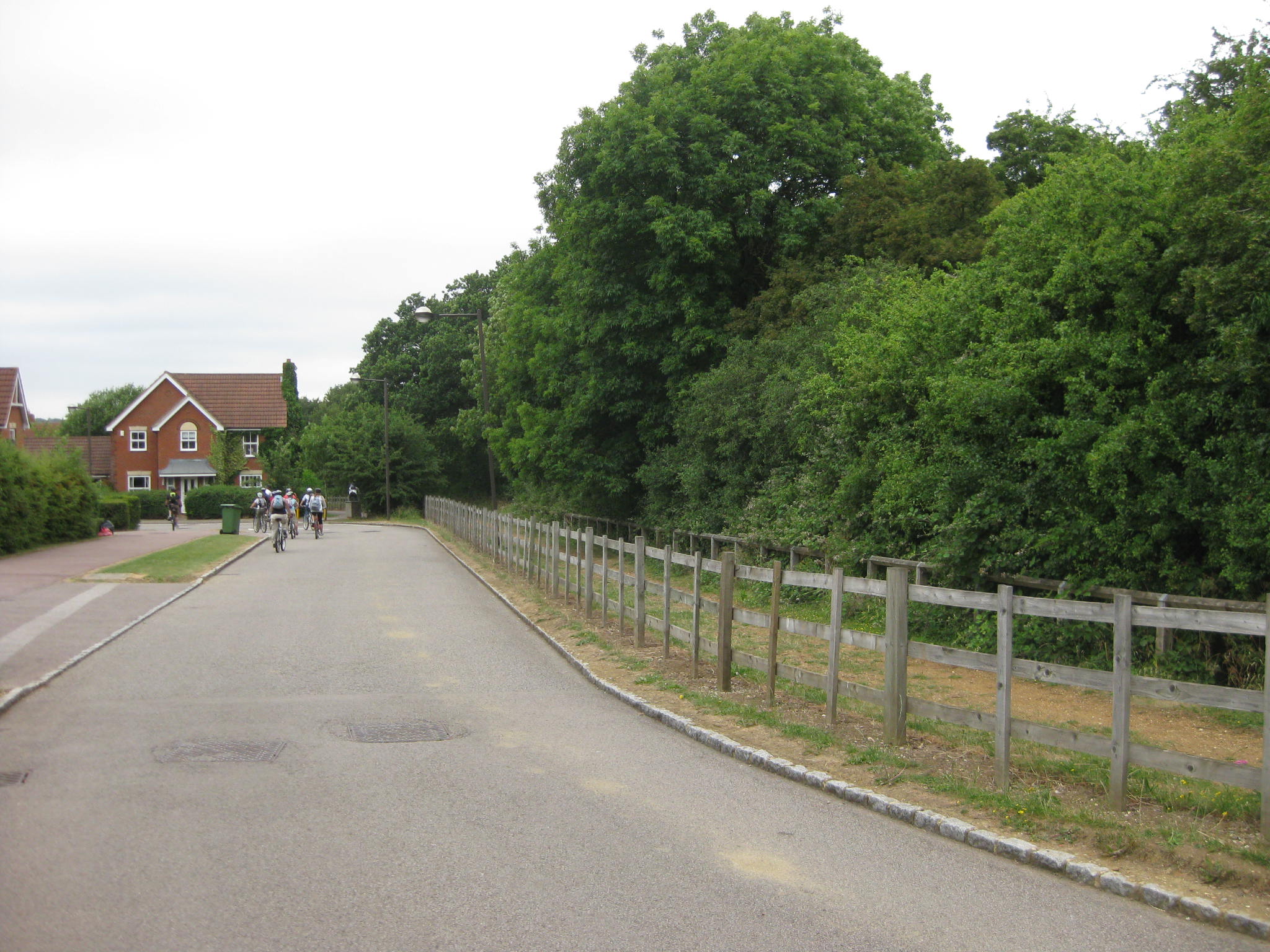